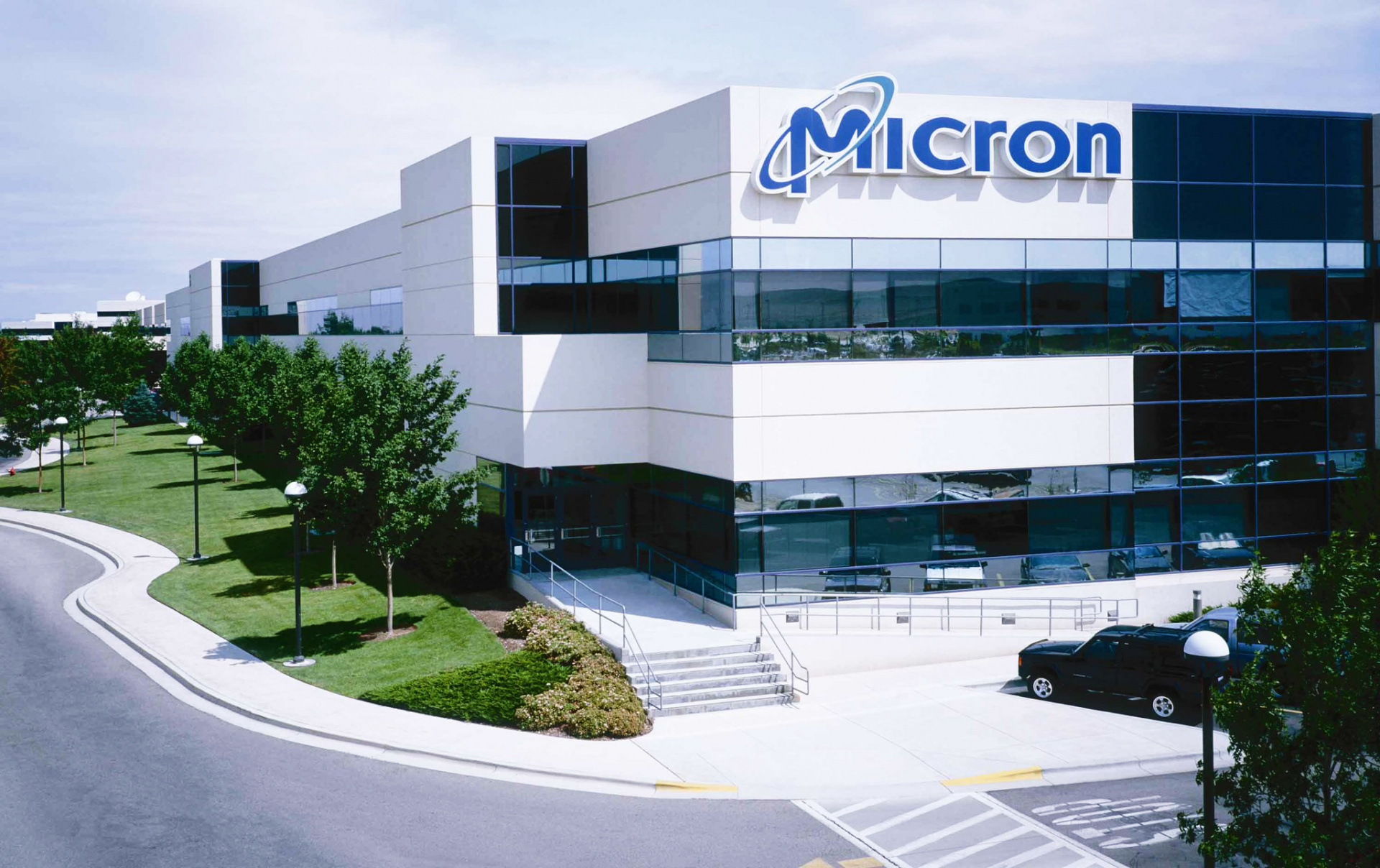 Yesterday was a really complex day for global equity markets, therefore attributing MU’s price correction solely to its disappointing guidance would not be fair. Having said that, guidance for fiscal Q1 revenue of $7.45 billion-$7.85 billion was well short of consensus for $8.49 billion, and EPS forecast at $2.00-2.20 trailed expectations for $2.48. The company is expecting a strong fiscal year, but CEO Sanjay Mehrotra said during yesterday’s conference call that "in the near term, our FQ1 bit shipments will decline modestly in both DRAM and NAND from very strong levels in FQ4. Many PC customers are lowering their expectations of their memory and storage purchases going forward due to shortages of non-memory components that are needed to complete PC builds", which also sounds entirely credible, given the well-known circumstances of the lingering global microchip shortages.

Bottom Line: Micron's outstanding Q4 results. In fiscal 2021, the company confirmed its leadership in DRAM and NAND technologies, reaching record revenues in many direct and adjacent markets, and initiated quarterly dividend payments. However, current market supply bottlenecks act as a headwind to its near-term performance.