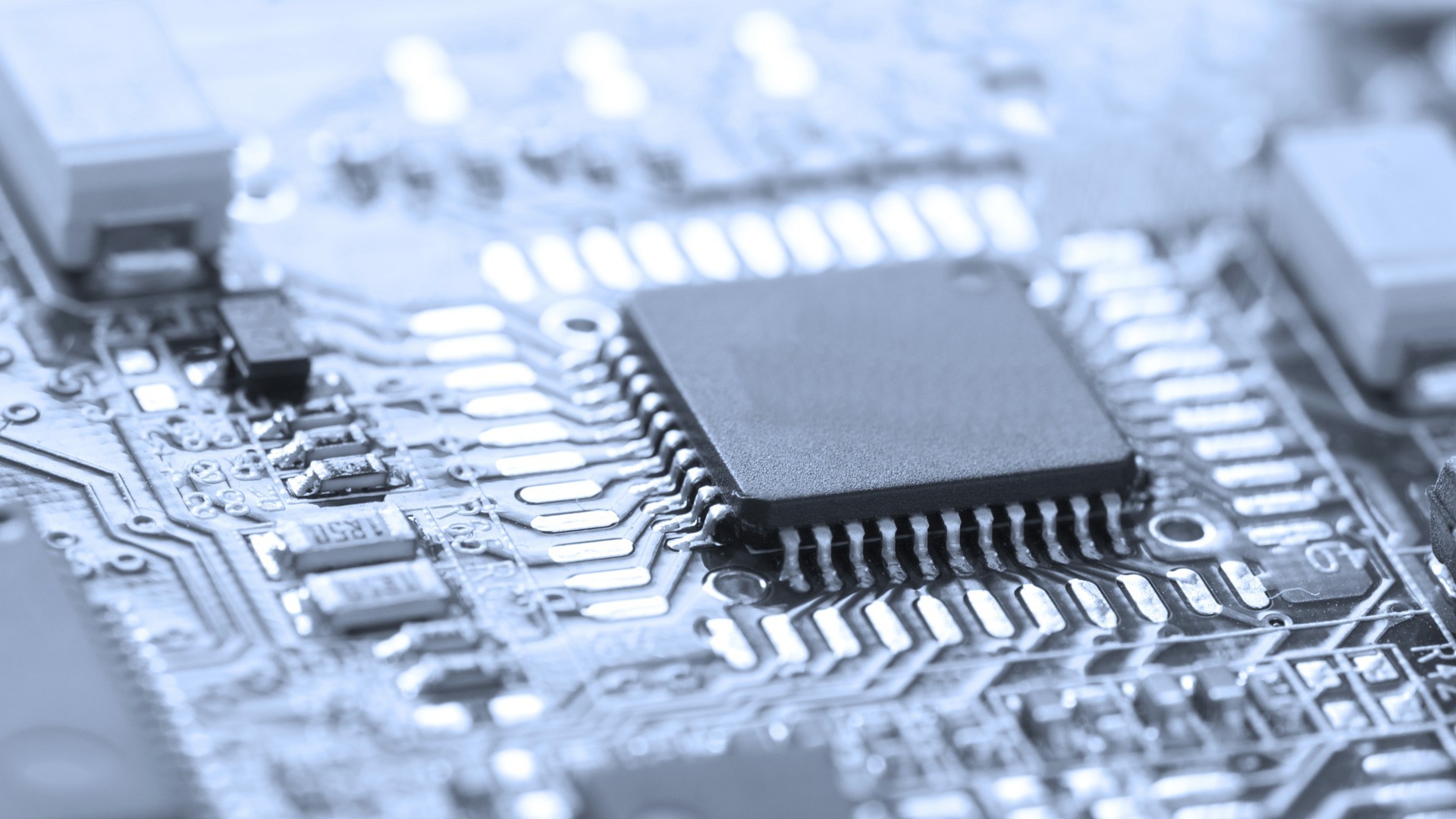 Intel (INTC) CEO Pat Gelsinger said back in April that the global semiconductor chip shortage won’t disappear until "a couple of years from now," and reiterated that forecast yesterday at the Computex event in Taipei, Taiwan. LMC Automotive also estimates that semiconductor supply disruptions will cut car production by 2-3 million units this year, and they also believe the impact will be quite tangible through 2022. Moreover, there is a significant risk that the deficit will last until 2022–2023. According to consulting firm AlixPartners, at the beginning of 2021, the supply crisis was forecast to incur losses of approximately €60 billion in the automotive sector – but that figure rose by a third ever since. Now, losses relating to the chip shortage stand at over €90 billion for the automotive sector.

Meanwhile, the industry has lost considerably more production volume over that same period. In January, AlixPartners projected that manufacturers would produce about 2.2 million fewer cars than planned – but currently, the loss for 2021 has already spirally to an estimated at nearly 4 million vehicles. Such a drop in chip production that many major car manufacturers face – including Ford, General Motors, Volkswagen, Toyota and Daimler – have been shutting down their factories. The most painful truth behind this saga is that the microchip industry is rapidly changing with new semiconductor features and requirements emerging almost every year. In a situation when, amid Covid pandemic, end-user demand in the partner industries slumped, electronics components manufacturers decided to halt their production as well. Now the whole supply chain is apparently out of sync. More upward demand pressure will invariably result in even higher prices.

As the global chip market is increasingly dependent on Asia, the U.S. and other developed countries are scrambling to quickly take matters into their own hands, apparently lacking the manufacturing capacity to meet the high demand for chips. According to the Semiconductor Industry Association, U.S. semiconductor manufacturing capacity has fallen to 12% of global output, down from 37% in 1990. With or without the pandemic in this case, the ramping up of the trade wars between the U.S. and China have likely also caused a global chip shortage one way or the other.

The "explosive growth cycle of semiconductors" has put tremendous strain on supply chains, from automobile manufacturing to consumer electronics. “But while the industry has taken strong steps to close short-term logistics gaps, it may take the ecosystem several years to address the lack of manufacturing capacity, substrates and components. We plan to expand production to other regions of the US and Europe, with the goal of providing a stable and secure semiconductor supply chain around the world, ” added Gelsinger in his Taipei speech.

The company also hopes to start manufacturing microcircuits – within 6-9 months – to specifically address shortages at American auto plants. Back in March, Intel announced plans to invest $ 20 billion in chip manufacturing in the United States and its ambition to become a global player in this industry.

More precisely, Intel is planning to spend $20 billion to build two new plants in Arizona, on top of another $3.5 billion investment in its New Mexico chip packaging facility. Samsung Electronics (005930.Korea) has said that it will invest $116 billion in its foundry and chip design business over the next 10 years. Taiwan Semiconductor Manufacturing (TSM) plans to spend $100 billion over the next three years to increase its chip production capacity.

Santa Clara–based Applied Materials counts all three large chip makers as clients for its fabrication tools. The company reported fiscal Q2 revenue of $5.6 billion, up 41%, its highest growth rate since 2017. The company is projected to report full-year profit of $5.7 billion on revenue of $22.6 billion.