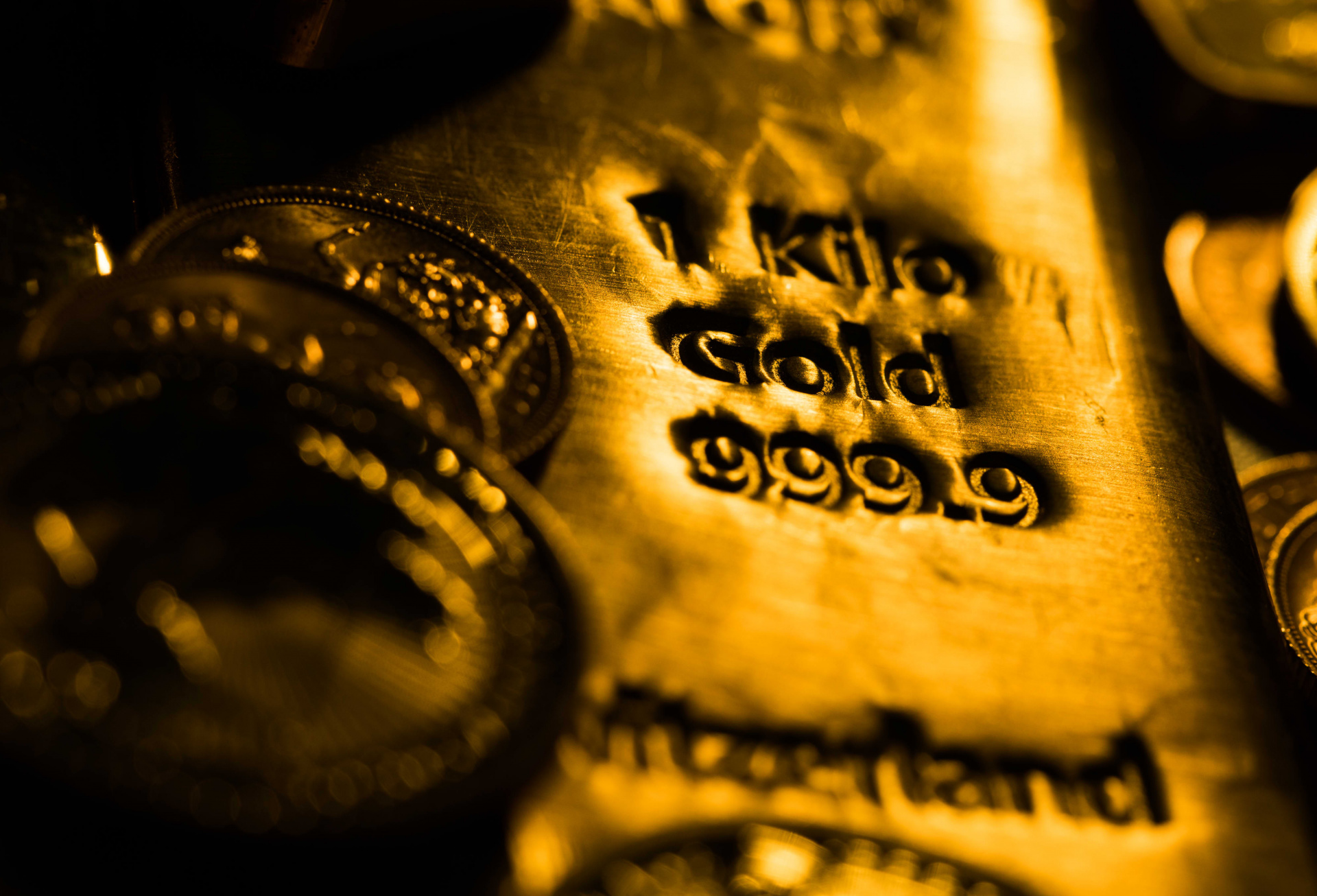 The U.S. dollar index remains rather muted ​​against major currencies, while the PMIs in the manufacturing and services sectors in the U.S. and Europe, as well as strong upward pressure on hourly wages around the world – further increase the likelihood of inflation rising in the coming months.

The U.S. White House administration announced on Friday that it will slash Biden's infrastructure funding program from its initially proposed $2.25 trillion to $1.7 trillion – apparently taking into account the strong inflationary pressure, but Republican Congressmen considered the changes insufficient to close a cross-party deal.

The correction of cryptocurrencies increases the attractiveness of gold as an anti inflationary hedge. If the price of gold were to ideally correlate with USD monetary base expansion, then gold could have expanded by 600% since 2009 and it would be around $5,500/oz now. It's important to understand that inflation is never a transitory phenomenon, but tends to unveil longer cycles spreading over at least 12-month periods, but during periods of inflationary spikes like one we are experiencing now, accompanied by negative real interest rates, gold appears to become the best (if not the only) inflation protector.

Meanwhile, interestingly, hedge fund managers increased their net long positions in gold to a 16-week high, according to data released on Friday. According to Bloomberg, in May, after three months of withdrawing funds from gold exchange traded funds, they finally showed an influx. Gold's uptrend looks pretty convincing and is likely to challenge the key psychological level of $ 1,900 per ounce in the coming days - especially if cryptocurrencies continue to show weakness.

Notably, net assets of the SPDR Gold Trust, the world's largest exchange-traded fund backed by gold, rose 0.6% to 1,042.92 tonnes as of Friday, while commodities speculators increased net long gold positions on COMEX for the week ending May 18.

Gold’s Drop May Have Been Caused More by Technical Factors than by Friday’s U.S. Job Report and the Fed

The Bull Case for Wheat Backed by Post-Covid Reopening, Weather Extremes and Resumptions of Export Bans

How to Conveniently Participate in Lithium Price Growth in the Forefront of Global Clean Energy Effort?