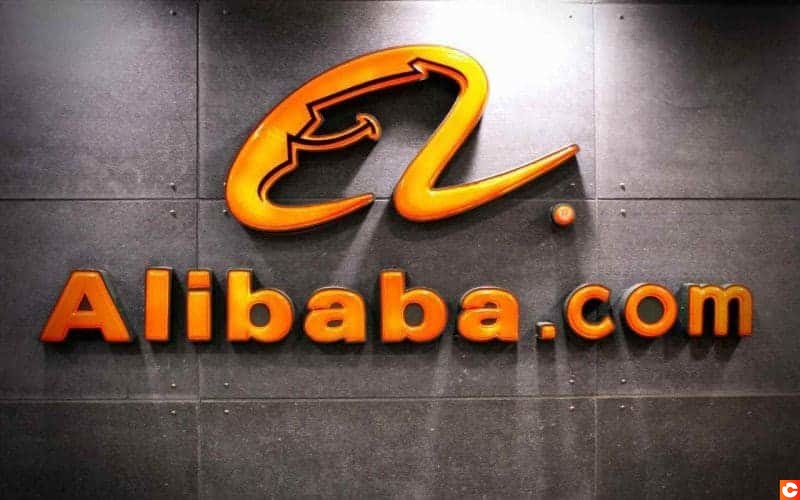 Alibaba (BABA) reported its semiannual earnings amidst arguably the most tumultuous time in the entire Chinese tech stocks history.

BABA has seen its shares experience a lot of volatility in recent weeks, on the back of political tensions and worries about looming excruciating regulation in the Celestial Empire. The company's most recent quarterly results were pretty solid, as they indicate that the growth story remains sound no matter what.

Looking at Alibaba's share price performance, it’s easy to admit the presence of extra volatility compared to how many other tech stocks with a similar market capitalization are trading. Its Beta ratio dropped to around 0.8 from last year’s 0.94–0.96 range. On top of that, shares are down quite a lot from the 52-week high that was hit in October 2020, prior to the failed Ant Group IPO.

Online education companies such as TAL Education (TAL) experienced the deepest losses, but even companies such as the very Alibaba or Tencent (TCEHY) that are so far irrelevant to this story saw their shares drop, possibly due to the fact that some investors sold Chinese companies indiscriminately.

On Monday CNBC’s host, the most well-known stockpicker Jim Cramer urged investors to stay away from all the Chinese stocks. “After what they pulled with Didi Global and the tutoring companies, I think it’s the height of irresponsibility to giving Chinese stocks a second chance,” the popular “Mad Money” host said.

We also must strongly consider BABA’s share repurchase program: BABA’s net cash position remains strong, while to date it has bought back approximately US$3.7 billion of its ADSs since April 1, 2021. During the conference call, it said it is going to increase it from US$10 billion to US$15 billion, the largest share repurchase program in the Company’s history. In June 2021, BABA’s China retail marketplaces had 939 million mobile MAUs (monthly active users), representing a quarterly net increase of 14 million. During Q2 2021, BABA’s China retail marketplaces recorded solid physical GMV growth that reflected strengths in categories such as apparel and accessories, home furnishing, and consumer electronics. Annual active consumers of the Alibaba Ecosystem across the world reached approximately 1.18 billion, an increase of 45 million QoQ. This included 912 million consumers in China and 265 million consumers overseas served by Lazada, AliExpress, Trendyol, and Daraz.

Unfortunately, at this particularly uneven period of time, Alibaba’s stellar financial and operating performance is apparently overshadowed by political uncertainty. Impending China’s legislation changes are potentially industry disruptive, but so far we see very few pieces of material information or expert analyses of the ongoing events. Given that, the presence of huge unquantifiable risks is hard to deny. Therefore, while admitting superior investable qualities of BABA stock, investors, as Jim Cramer rightfully pointed out, should be fully aware of the wild risks and wait for better stock reentry points.

Exxon Mobil and Chevron: On Their Way to Full Recovery

Tesla: the Two Equally Non-conventional Scenarios for the Company to Stay on the Right Track