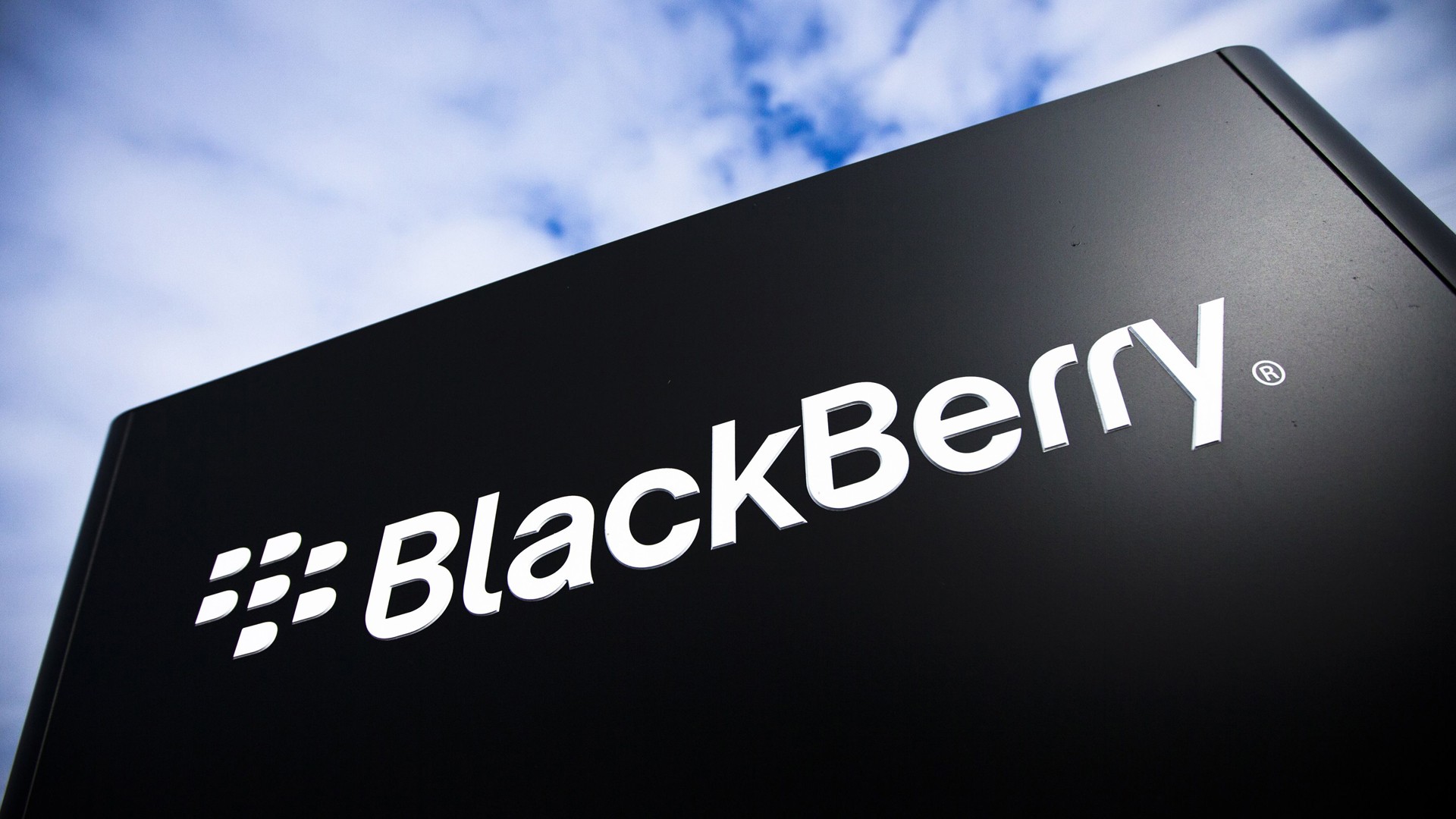 BlackBerry Ltd (BB) reported a narrower-than-expected loss for its second quarter, while sales exceeded estimates. However, despite its QNX software platform’s relative success, it appears that BlackBerry will continue to lose its market share.

Revenues expectedly fell 34% to $175 million, reflecting a difficult period featured by various input components’ production and delivery bottlenecks, but still exceeding by $11 million consensus estimates, and all business units outperformed expectations. The non-GAAP Gross margin was 65%, and operating loss was $30 million. Non-GAAP loss per share came in at $0.06, still better than an expected loss of $0.07/share.

Revenues by segment were as follows: CyberSecurity, $120 million (flat); IoT, $40 million (up 29%); Licensing and other, $15 million (down 86%). Net cash from operations was $12 million, and liquidity ended the quarter at $772 million. Subsequent to the quarter-end, BlackBerry used $240 million of its cash to buy back a portion of its outstanding debentures.

During the investors’ call, Chairman and CEO John Chen declared that BlackBerry's cybersecurity business' outlook remains unchanged at $500 million for fiscal 2022. This implies that, unlike BlackBerry's IoT business that's compressing, this side of the operations is likely to report low single digits revenue growth rates.

Bottom line is that BlackBerry's quarterly results appeared at first quite bullish, but digging into details has brought some less inspiring thoughts. Even though the company has apparently faced an uncharacteristically tough period of time, BlackBerry's shareholders weren’t disappointed by just that, understandably showing their readiness to wait for bigger order volumes as the global economy returns to its pre-pandemic track. Rather they were upset by a lack of clear guidance and adherence to some distinct set of priorities. Even if the outlook is less than desirable, investors aren't likely to turn their backs on BlackBerry after this quarterly performance.