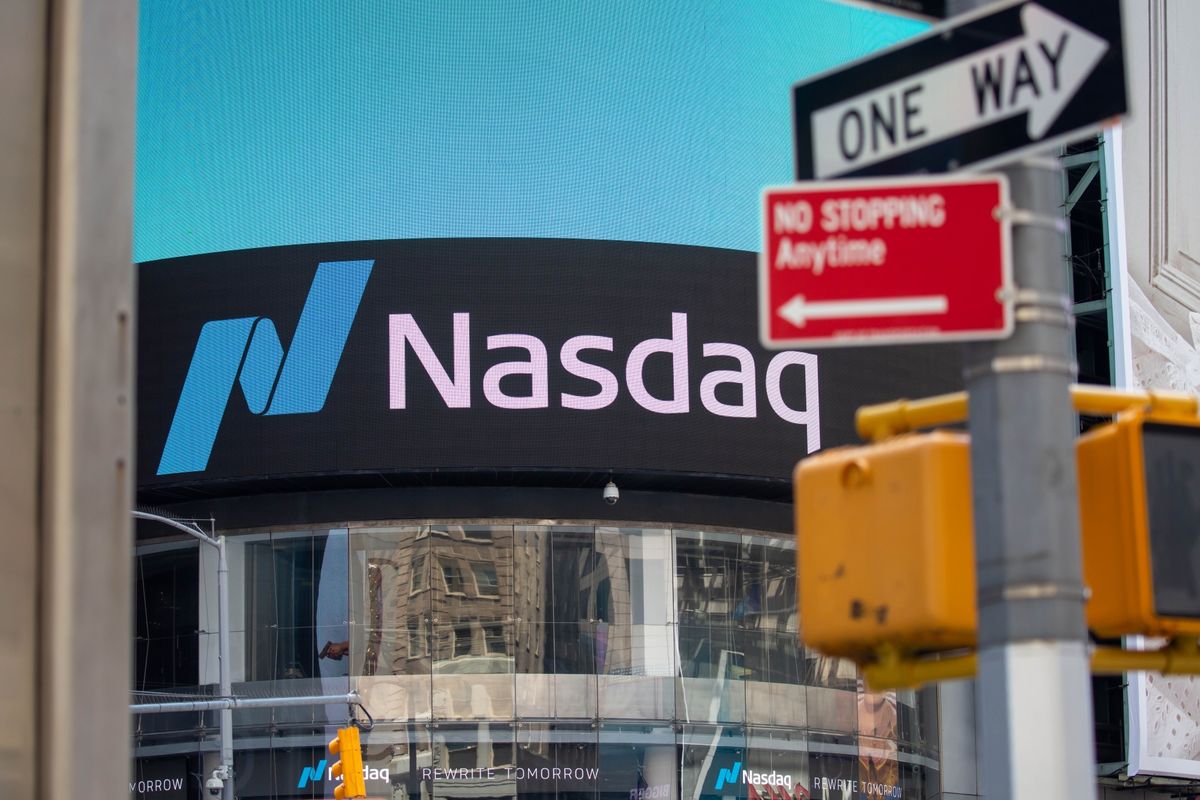 Quarterly reports released this week by the largest U.S. banks suggest that their stocks have a lot of room for further gains, despite some analysts' doubts. After a strong rally in Q1 2021, banking sector stocks came under pressure on speculation that financials would not be strong enough to justify such strong gains. However, over the course of this week, banks have shown that their earnings recovery is robust and broad-based.

In particular, the Bank of America (BAC) Q3 results published yesterday were significantly better than consensus figures suggested thanks to record activity in the M&A field (think of tons of IPOs launched over the period!). Investment banking advisory fees increased 65%, while the overall growth in fees in the division was 23%. Net interest income, which reflects the difference between interest income on loans to customers and interest expense on deposits, rose by 10%.

All in all, U.S. bank stocks have outperformed the broader S&P 500 index this year amid hopes that increased trading activity, reopening of the economy and a sharp rise in consumer spending will continue to boost sector profits. KBW Bank's sector index (KBW Nasdaq Bank Index, BKX) jumped 37% this year, with major banking groups such as JPMorgan, Bank of America and Goldman Sachs (GS) leading the way. Some of the factors behind this rally remain in place.

For example, there remains a huge unrealized demand for loans, which was previously suppressed by the pandemic. In 2020, almost everyone canceled their spending plans: lockdowns forced potential borrowers – from consumers to large corporations– to conserve cash and cut costs. The overall situation is likely to improve as economic activity accelerates. Also, given the massive government investment in infrastructure and the phasing out of monetary stimulus, demand for lending could increase significantly.

Bank shares remain attractive given the fact that demand for loans will begin to grow when consumers and companies are to release the excess liquidity accumulated during the pandemic. Moreover, the quality of loans has improved now, while profitability indicators may improve next year propped up by higher short-term interest rates. Add to this the lending growth acceleration, and the prospects for increasing bank revenues in 2022 now look even more convincing.

Is Russell 2000 About to Enter the Bearish Market and How to Play Small Cap Value ETFs Amidst Mounting Uncertainties?