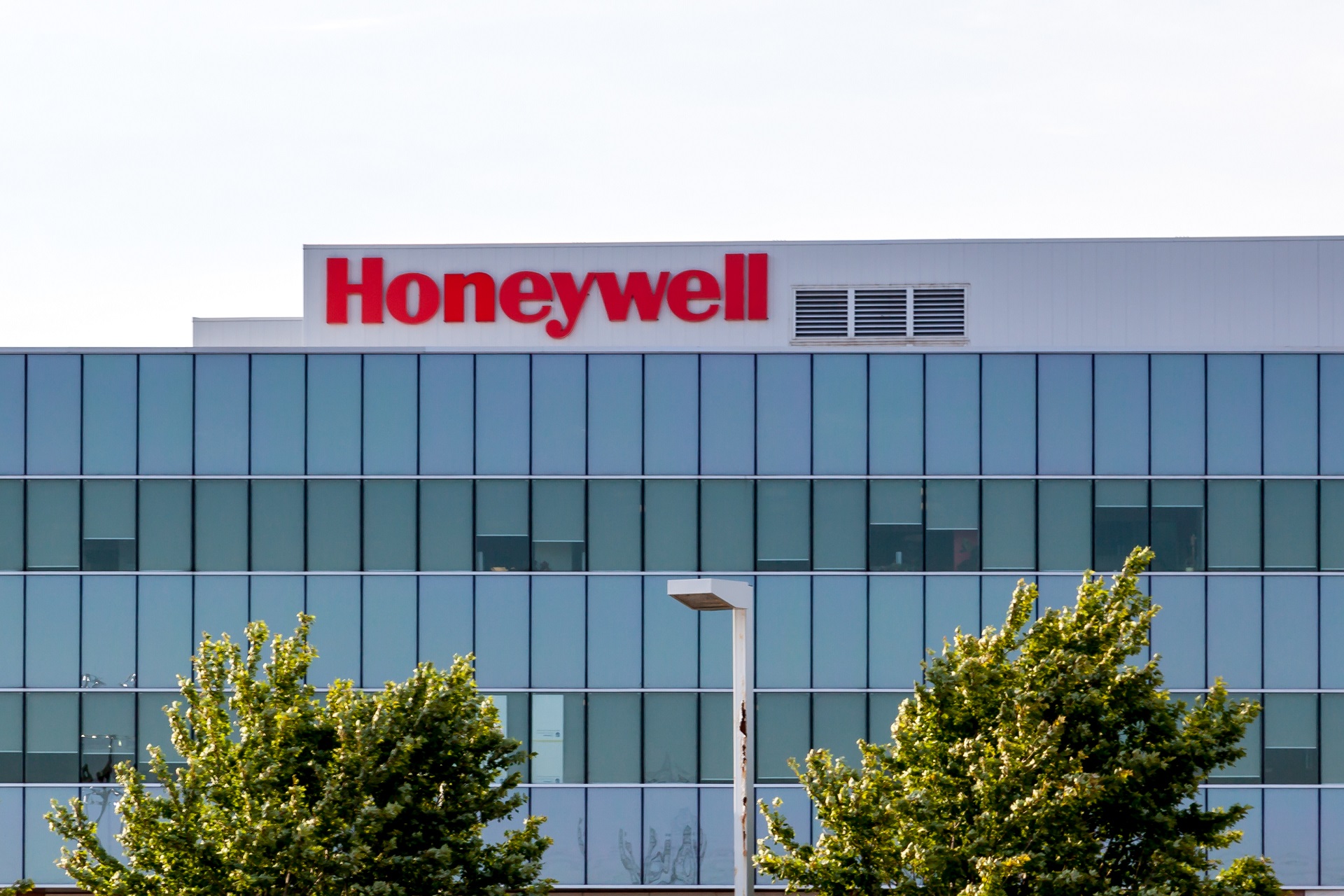 According to Reuters citing Global Business Aviation Outlook, Honeywell International (HON) on Sunday raised its outlook for business jet deliveries, as the aviation sector shows signs of a more stable recovery despite numerous headwinds that still persist as a spillover of the Covid-19 pandemic continues. The U.S. industrial conglomerate forecasted up to 7,400 new business jet deliveries worth $238 billion from 2022 to 2031, up 1% from the same 10-year forecast a year ago.

Wealthy travelers willing to fly on their own during the pandemic have put pressure on the familiar travel patterns and led to a shortage of pre-owned business jets. Heath Patrick, president of Americas aftermarket for Honeywell Aerospace, said in his recent interview that "...the increased demand for used jets is estimated at more than 6,500 units over the next five years, putting pressure on an already record low inventory and driving additional demand for new jets,".

The S&P 500 Airlines Industry Index barely rose this year, advancing from 229 on Jan.1 to today’s 261.3. It comprises both the most capitalized airline companies’ stocks, as well as aircraft makers existing on the markets. This index must be viewed as a prime benchmarking tool in assessing individual reopening stories in the industry as a whole and its adjacent sectors. For example, the above-mentioned Honeywell International and Boeing may be in a position to actually outperform this index. Conversely, some weak airline companies that are still struggling with debt loads and the sharply reduced international traveling, may be tangibly underperforming it.

Is Russell 2000 About to Enter the Bearish Market and How to Play Small Cap Value ETFs Amidst Mounting Uncertainties?