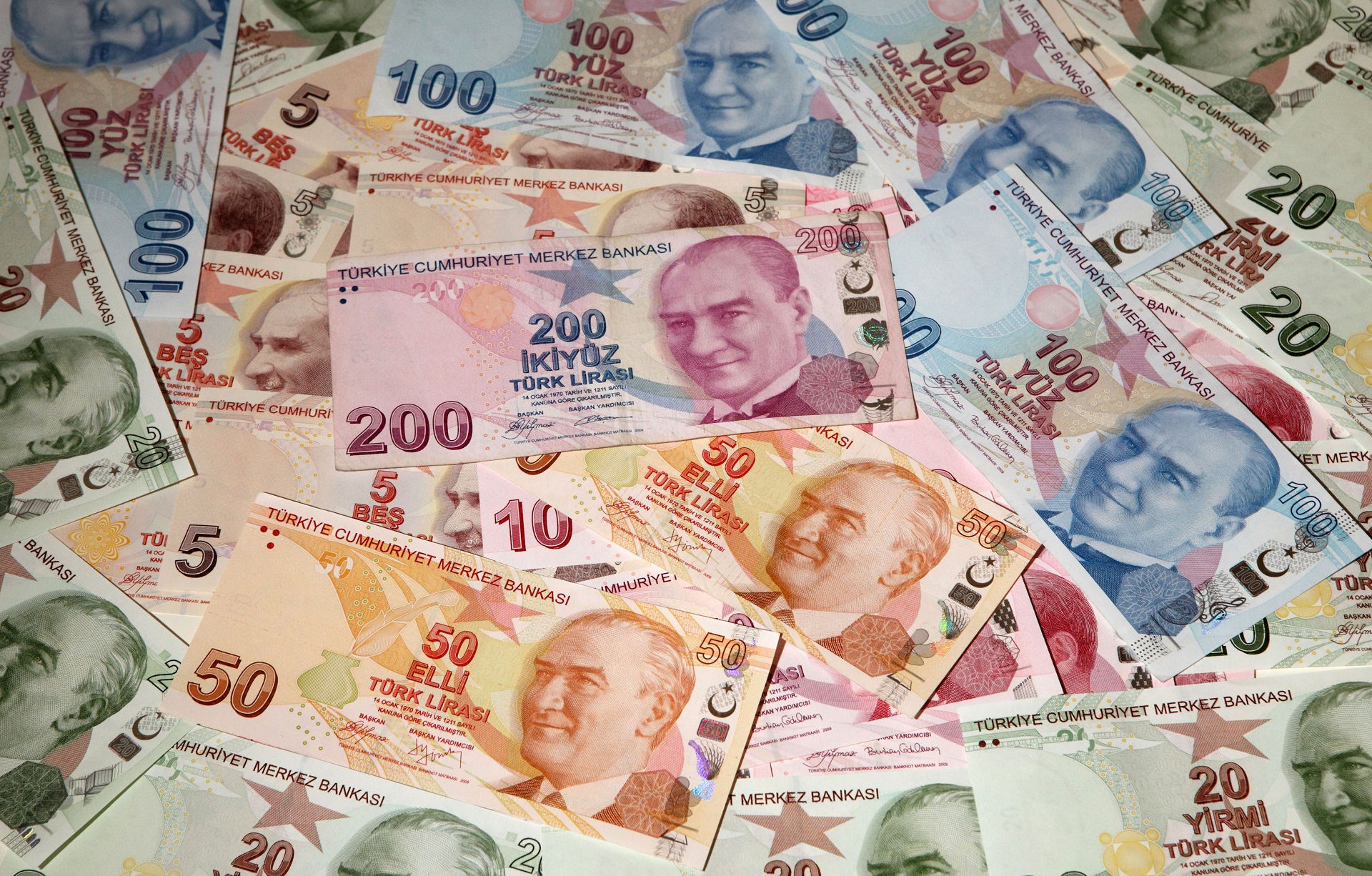 On Thursday, the Turkish lira fell to an all-time low of around 11 per dollar, almost 9% below Friday's close, before reclaiming some losses ahead of a central bank meeting, which is expected to keep on with further rate cuts, despite currency devaluation and inflation of around 20%. The central bank is expected to cut the key rate by 100 basis points to 15%, according to a Reuters poll. Meanwhile, lira was 10.67 against the dollar at around noon CET. The currency remains one of the most volatile world’s top 20 sovereign currencies, along with the Argentine Peso.

Erdogan memorably fired several central bank policymakers this year, including central bank chief Naci Agbal, who raised the country’s main interest rate during his tenure. While the lira has already plunged 30% this year, MUFG Bank said in its research note the currency could fall even further.

The currency depreciation in recent weeks amid fears of further monetary easing was exacerbated Wednesday by comments from President Tayyip Erdogan that he will continue to fight high interest rates "till the end." Erdogan's insistence on cutting rates and his frequent reshuffles in central bank leadership, in part due to policy differences, have severely eroded confidence in the central bank over the years, bringing down the lira. As we already wrote before, Erdogan sticks to his own unconventional monetary policy view, according to which at times of economic hardships it is essential to make loans cheaper and more accessible, which can be achieved via monetary easing rather than tightening, while inflation, being a sort of function of the said economic stress, is just an indication of illness – much like high body temperature – and needs no special treatment.

New Erdogan’s central bank nominee while saying price pressures are temporary, started giving dovish messages in September and began an easing cycle later that month. Since then, he has cut his discount rate by a whopping 300 basis points to 16%. The aggressive easing fell short of expectations and left Turkey virtually alone in a world of tightening policies. But this served as the impetus for his further reckless “fight with the windmills”.

The dollar was mixed-to-higher during the week

The dollar made some recovery attempts

Are We Ready to Short S&P 500 after Fed’s Commencement of Tapering?

How U.S. Dollar Will Play Fed’s Firming Stance on This Year’s Tapering