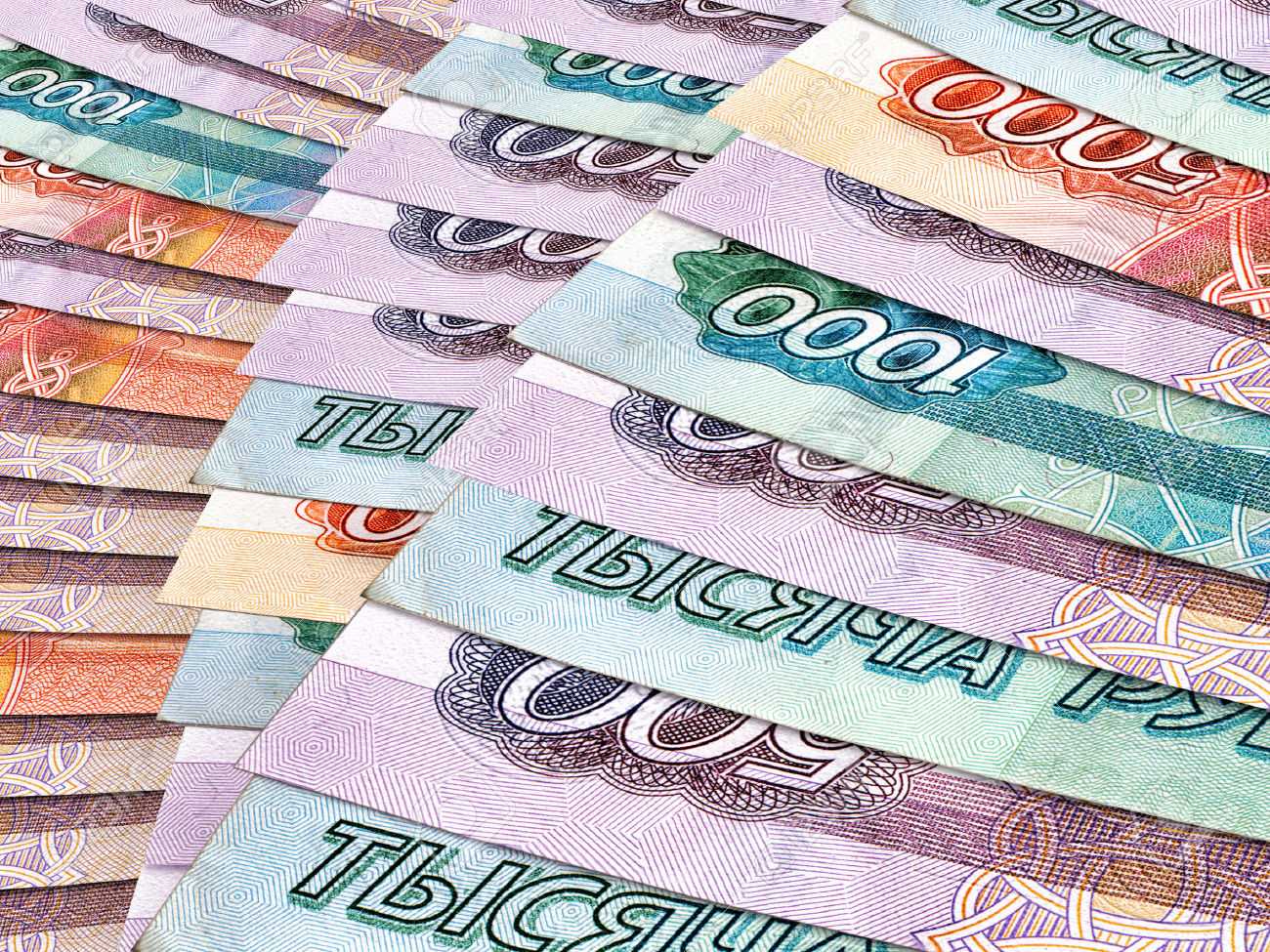 The Russian ruble is trading near the 71.90 level against USD after reaching its 1 ½ years minimum on Monday, October 11, having strengthened against the dollar to 71.787, but intraday USDRUB dropped to 71.55 rubles, the 2021 minimum. The euro dropped against the ruble by 0.23% and fell to 82.98 rubles. The EURRUB intraday low of 82.752 represented the lowest price since July last year.

The ruble strengthening against all major currencies is connected with the continuing rise in oil and gas prices. The Russian currency is also supported by the continuing demand of global investors for risky assets, including global emerging market currencies. Investors have switched to weighing the assets of energy exporters from Russia to Colombia – whose peso has been the second-best performer this month – to determine which offer the best currency bet. In addition, expectations of another hike of Russia’s Central Bank key rate at the October policy meeting remain a positive impetus for the ruble, and at once by 50 basis points - up to 7.25% per annum, which is a positive moment if we evaluate it through the prism of the carry trades strategy, when funds in a country with a low rate and invests them in the assets of a country with a higher rate.

Investors have turned their attention to the assets of developing energy-exporting countries, including Russia and Colombia - the Colombian peso is showing only slightly worse performance this month compared to the ruble. Last month ruble has appreciated more than any other emerging market currency, with the exception of the highly volatile Peruvian sol, thanks to the prospect of rising oil revenues. RF equities were also outperforming the broad EM stock indicators. At the same time, OPEC's monthly oil review will be scrutinized by investors this week looking forward to more clues on the oil industry's outlook.

Natural gas and coal prices grew significantly in Europe and Asia. Low energy reserves ahead of the rapidly approaching winter are forcing companies to switch to the use of oil and petroleum refinery products. At the same time, the OPEC+ countries continue to adhere to the previously agreed plan for the recovery of production, increasing it only gradually. Saudi Aramco, the Saudi oil company, estimates that the jump in gas prices has already pushed up oil demand by about 500,000 barrels per day as consumers seek to switch from more expensive gas to slightly cheaper oil.

Higher oil prices will keep driving higher earnings and dividends in the energy stocks which account for 59% of the Moscow Exchange index and drive a stronger ruble which in turn propels the local stocks, another 25% of the index. All in all, global investors see the Russian ruble and energy stocks as a perfect tool for any bullish call on commodities, and oil and gas in particular.

The most realistic short-term trading range for USDRUB is 71–72.5. However, any outlook improvements on the Russian GDP growth and/or federal budget – let alone credit rating upgrades – may push those boundaries even slightly below 70, unless CBR ramps up with currency purchases on the open market – the action, which is, however, constrained by its current mandate limited by Rub14.5–15 billion a day. The further ruble dynamics will be commensurate with investors’ sentiment to GEM assets as a whole, the geopolitical factor, and the further push of oil prices.

If sanctions risks weaken, the influx of non-residents into Russian MinFins, OFZs, may intensify in the coming months, offering the yield of 10-year OFZs at the end of 2022 to remain at the 6.6% attractive level.

The dollar came under renewed downside pressure this week

The Dollar Strengthening against Most Assets: What is Hiding behind the Scenes?