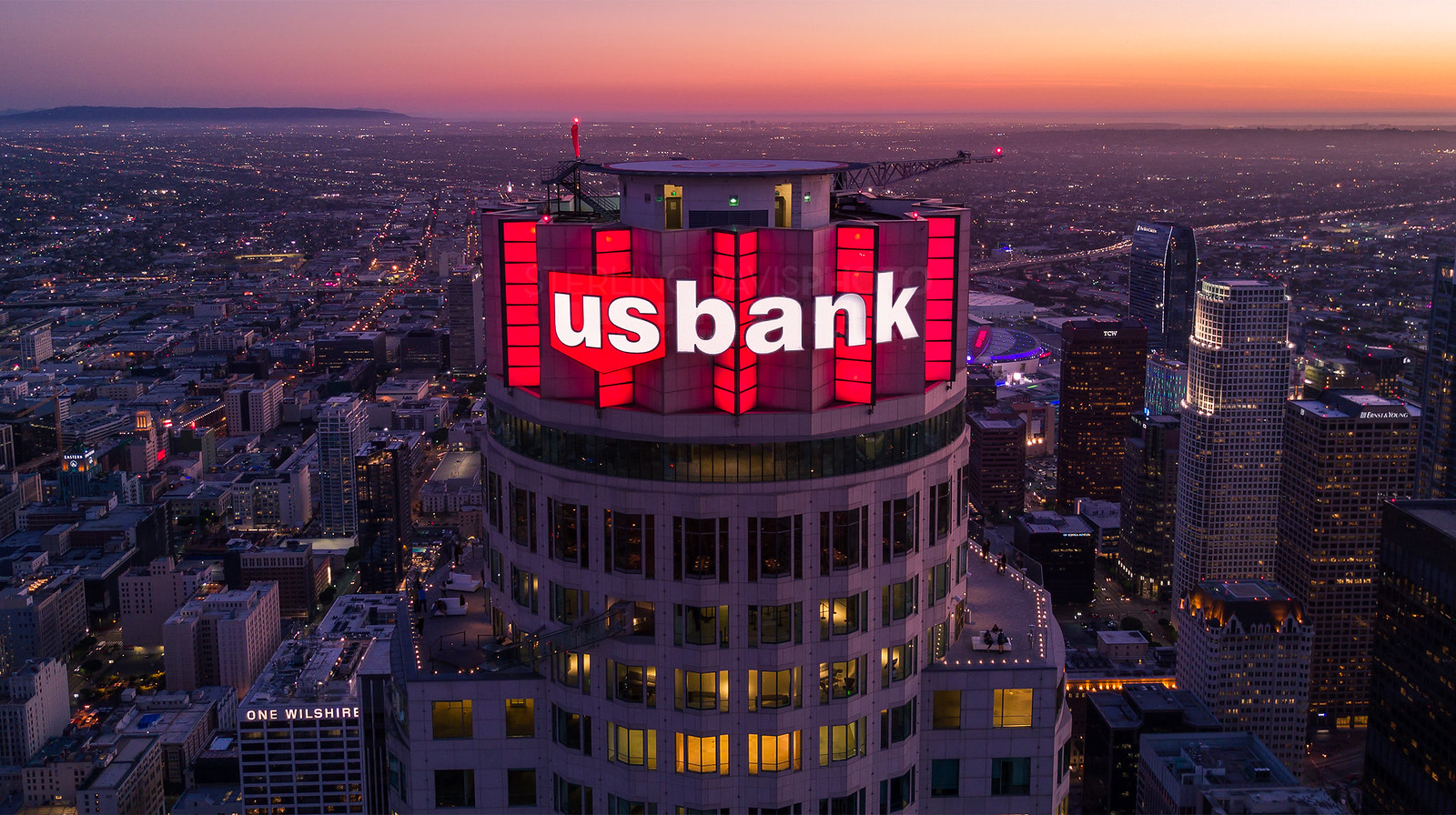 U.S. Bancorp (USB) said it is launching its own cryptocurrency custody service aimed at institutional investors in partnership with New York Digital Investment Group (NYDIG). NYDIG is the Bitcoin subsidiary of Stone Ridge, the parent company of a $12B+ alternative asset manager. According to CNBC, the offering will help investment managers store private keys for Bitcoin (BTC), Bitcoin Cash (BCH) and Litecoin (LTC) with the help of sub-custodian NYDIG, according to Gunjan Kedia, vice chair of the bank’s wealth management and investment services division. Support for other coins like Ethereum is expected some time later.

The move is the latest sign that established financial players are beginning to accept cryptocurrencies as a legitimate asset class. In the realm of custody banks, which verify and safeguard trillions of dollars of traditional assets for money managers, major players including Bank of New York Mellon, State Street and Northern Trust have all announced plans to custody digital assets.

Meanwhile, earlier this week The IMF introduced its own vision for global governments “to fight back against crypto adoption” – or suffer the consequences. In its new Global Financial Stability Report, the IMF addressed the “financial stability challenges” of the “crypto ecosystem” in a dedicated chapter, and suggested that economic leaders fight back against crypto – by issuing their own central bank digital currencies (CBDCs), apparently confusing sovereign digital currency and blockchain instruments. Unlike the former news, the IMF’s address had passed, however, largely unnoticed by the market participants.

Stop Saying Dogecoin is a Scam Because Such Statements Get Rapidly Outdated!

What Is Cryptocurrency Lending And Why Regulators Are Against It