Bitcoin is Epicenter of Polarized Statements and Approaches Again 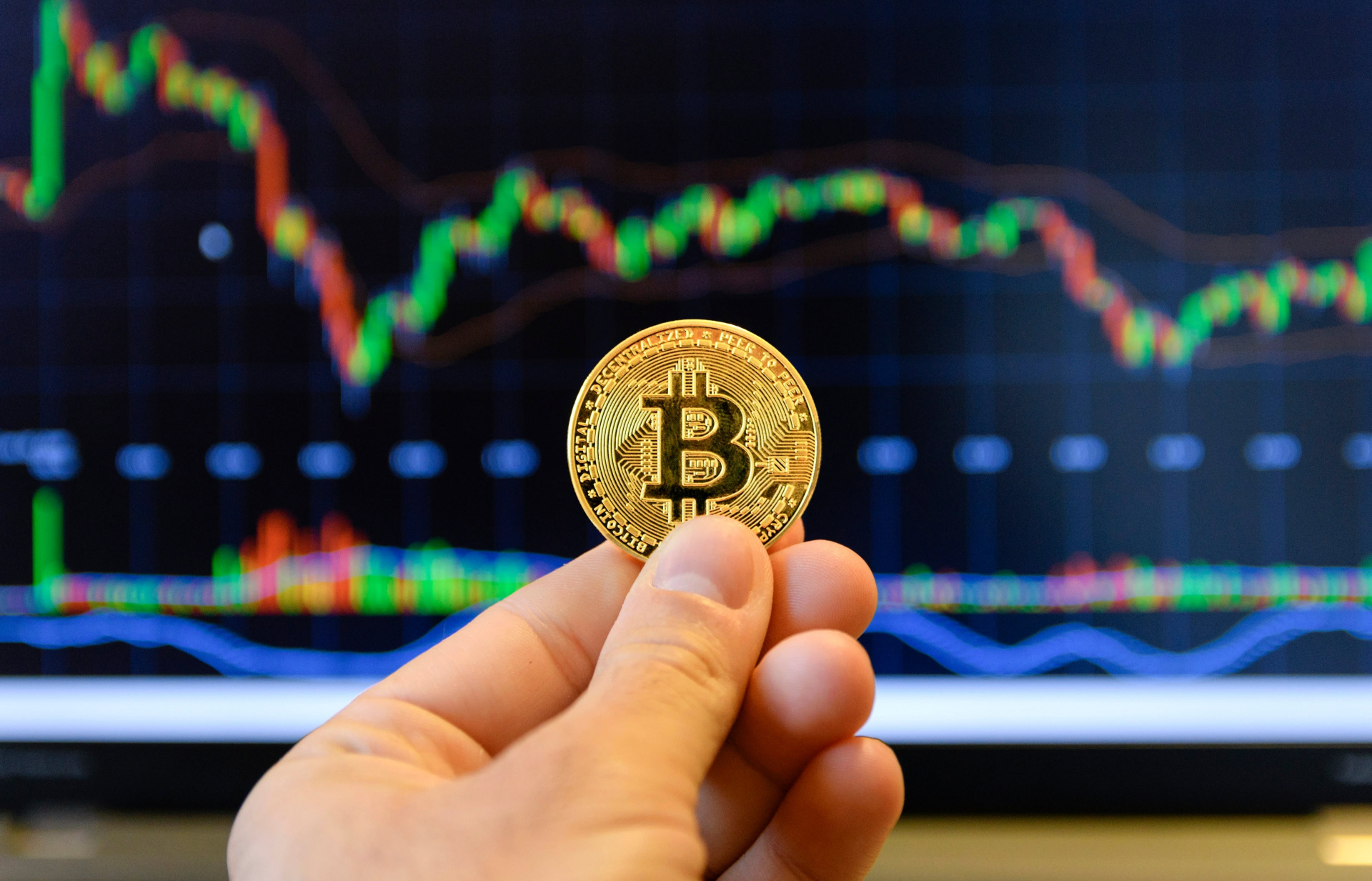 As investment bank JPMorgan (JPM) said in its recent research piece, the quick rise of Bitcoin (BTCUSD), which swiftly reclaimed its market capitalization in excess of $1 trillion, came as a result of a number of factors, including the increasing presence of institutional investors seeking to hedge against inflation. True, investors simply cannot endure for much longer without a reliable inflation protection tool amidst the protracted weakness of gold (real below). According to a Federal Reserve Bank of New York survey published Tuesday, U.S.'s inflation fears skyrocketed to another record high in September, driven by the rising price for an array of consumer goods. Also, a recent International Monetary Fund’s research paper quoted surging inflation and supply chain disruptions as main factors hampering the global economic recovery from the coronavirus pandemic.

Now back to JPM’s paper. According to the note, JPMorgan has singled out three main factors explaining why Bitcoin surged from $40,000 to about $55,000 in a matter of weeks.

1. "Recent assurances from U.S. politicians that they do not intend to follow China's steps to ban the use or mining of cryptocurrencies."

2. "The recent rise in popularity of the Lightning Network and second-tier payment solutions, fueled by the adoption of bitcoin in El Salvador."

3. "Resurgence of inflation concerns among investors has rekindled interest in using bitcoin as a hedge against inflation." Since gold has failed to provide a reliable hedge against inflation in recent months, investors are taking other measures. According to the bank, more than $10 billion has been outflown from gold ETFs since the beginning of the year, and more than $20 billion has come to bitcoin funds. And these flows of funds into bitcoins helped increase its share of the total cryptocurrency market to almost 45% from a low of 41% in mid-September.

At the same time, JP Morgan’s CEO Jamie Dimon recently said as quoted by Bloomberg, that cryptocurrencies are “going to be regulated as anxiety around stablecoins and the asset class more broadly has been growing in Washington”.⁣ “No matter what anyone [...] thinks, nor what any libertarian thinks, nor what anyone thinks about it, the government’s going to regulate it.”⁣ Apparently the increasingly vocal love-and-hate mantra around Bitcoin, making employees of the same entity telling opposite things about it, serves as clearest evidence that cryptocurrencies become a fully warranted new investment asset class.

This is It: PayPal (PYPL) and Robinhood Announced Crypto Withdrawals to Third-party Wallets