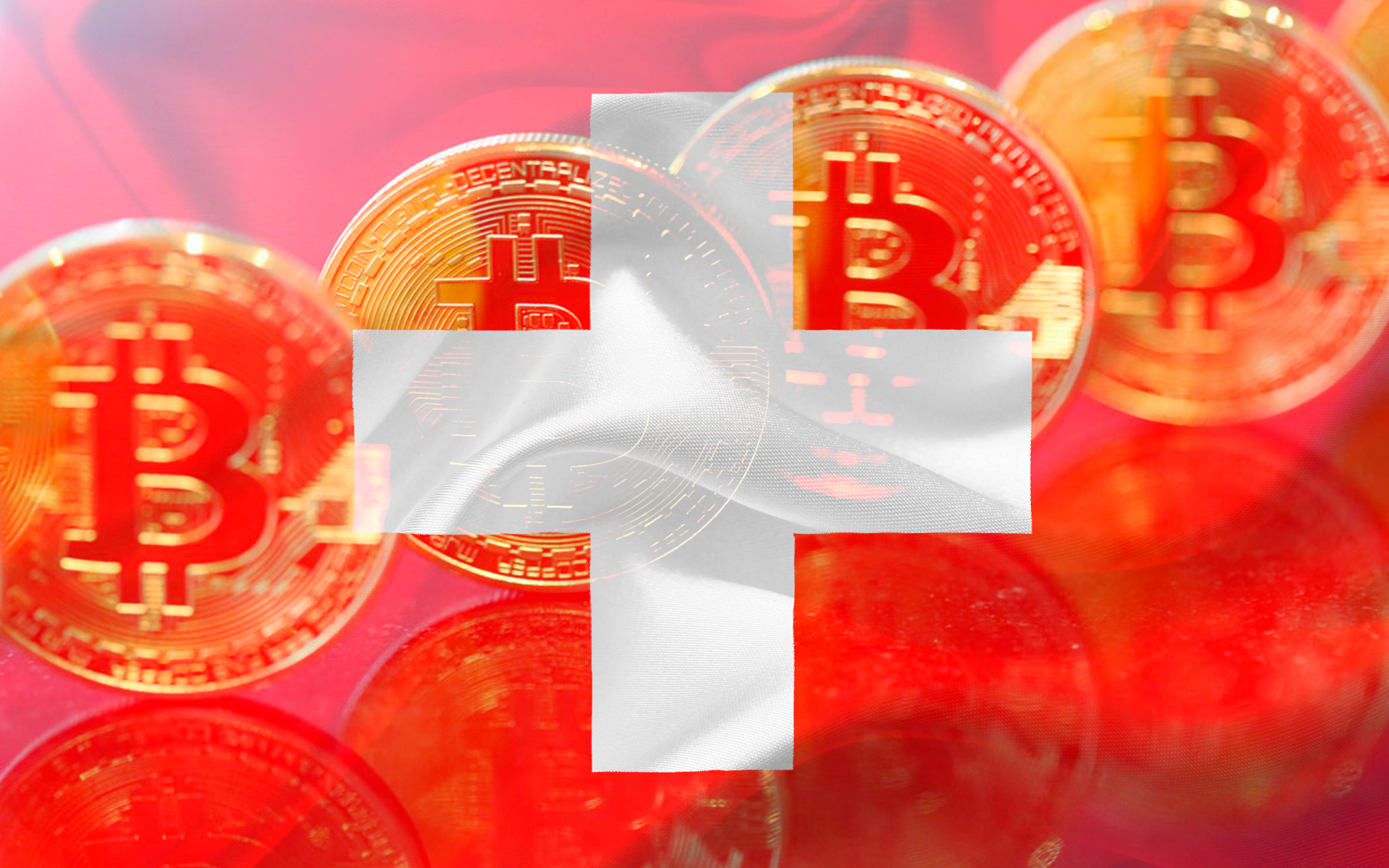 On Friday, Switzerland cleared the way for increased trading of Bitcoin and other digital assets in the country by agreeing to create a new digital stock exchange. The SIX Stock Exchange said its new SIX or SDX digital exchange will allow investors through regulated institutions to trade, settle and store digital tokens through a single venue, under the "highest Swiss standards of supervision and regulation." This comes after the memorable El Salvador’s President Nayib Bukele saying that the country purchased its first 400 Bitcoins and promised to buy “a lot more” coins to its coffers as he announced El Salvador to become the first nation to adopt Bitcoin as legal tender.

In the same fashion Ukraine's President Volodymyr Zelensky said he is planning to make Bitcoin legal tender by the start of 2023, according to Professor Vyacheslav Evgenyev. Ukraine's government has already instructed ministers to transform the country into a crypto-friendly nation.

The financial regulation of cryptocurrencies and digital assets around the world is an incredible mix of antagonistic events and judgments, with some countries welcoming the new industry while others seek to ban it. Thus, on the negative side, the Indian government has reportedly announced a new tax on "cryptocurrency trading" as well as the cryptocurrency ecosystem in the country. This was reported earlier on Monday by the local leading business portal Economic Times. Meanwhile, many of the largest crypto exchanges remain largely unregulated, such as Binance, which has been restricted from offering certain investment services in some countries in recent weeks. Some exchanges have tried to cooperate with regulators, hoping that regulatory approvals would increase confidence and legitimacy among investors in the booming sector. However, in reality it did very little to call such an approach a game changer.

Switzerland has long aspired to become a hub for products and markets developing around cryptocurrencies and other digital assets. Some of its banks offer Bitcoin trading and storage, and part of the country, dubbed the Crypto Valley, is a hub for crypto finance companies and startups.

Swiss regulator Finma said it has granted SIX two licenses as a stock exchange and a central securities depository. The licenses allow its infrastructure to be opened up to controlled financial institutions, rather than directly to end customers, which was one option, according to Finma. SIX has been working on a digital exchange since 2018. Executives involved in the project said they see Switzerland's approval as a stepping stone to building a global digital asset trading network. SIX is also working on a similar platform in Singapore. SIX did not say when the SDX will launch in Switzerland, but executives said it will be ready to go as soon as Finma's approval is received.

Finma said it needs to balance innovation with market security and that it has now “simplified the tightly coupled value chain, from issuing and trading to settling and storing tokenized assets.” The new Swiss digital exchange will use distributed ledger technology to record transactions.

After an upside correction, Bitcoin price failed to hold above the $45,000 level. As a result, BTC started a fresh decline and it broke the $44,500 support boundary. The next move-down pitstop is around $44,000, after which technically more likely will be to contemplate a rebound back above $45,000. Ethereum, in its turn, started another decline below the $3,300 support and now approaching the $3,200 support. Technically speaking, on the back of thinning trade volumes the price could decline towards the $3,000 level.

Bitcoin price has steadied in a tight range these days.

Bitcoin is Epicenter of Polarized Statements and Approaches Again