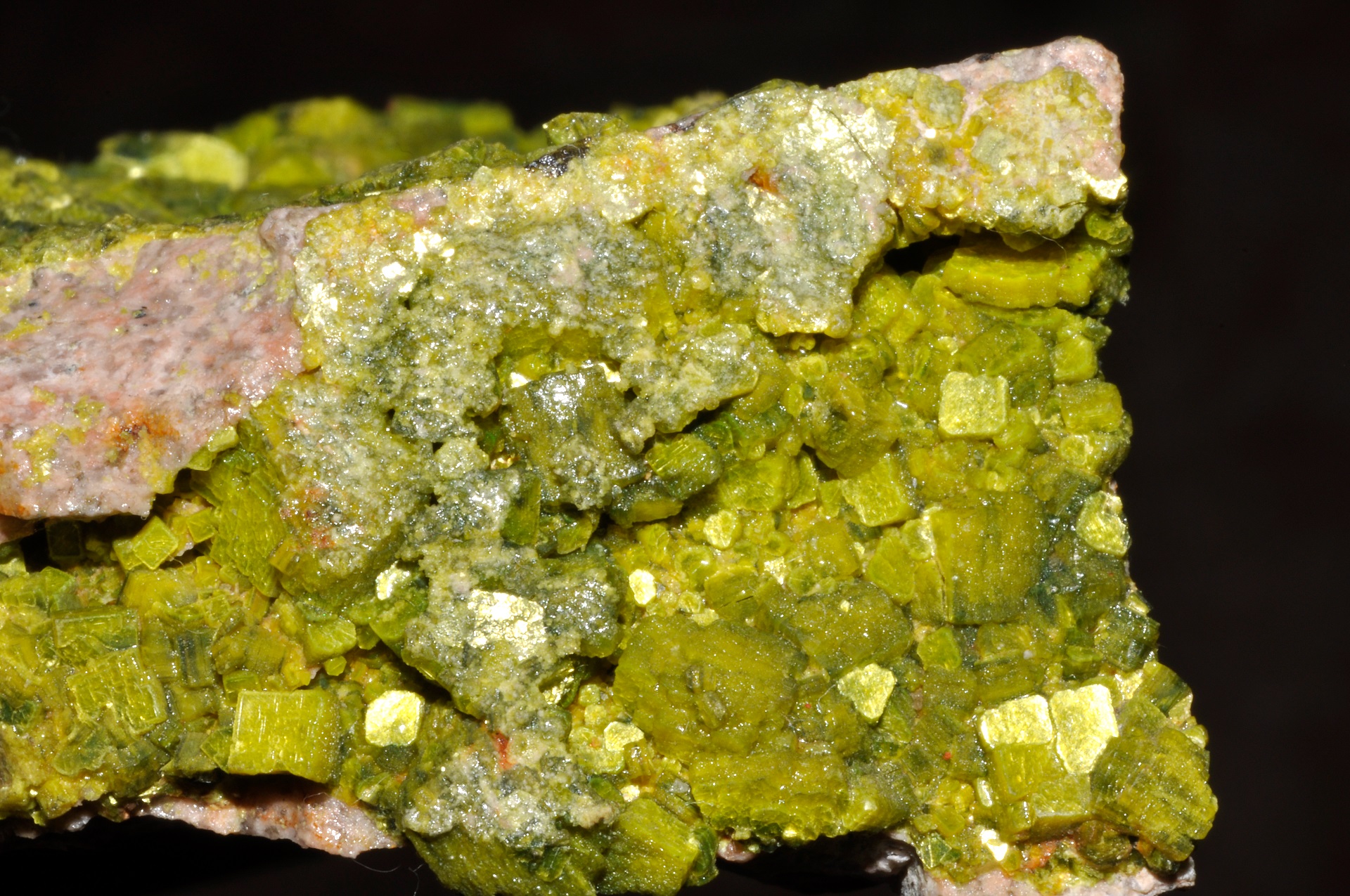 According to FT, nuclear power companies are facing competition for supplies of uranium from financial investors, who are betting on sharply higher prices and demand for the radioactive material used to fuel reactors.

The price of raw uranium grew to its highest mark since 2014, driven by a newly launched investment trust run by Canadian asset manager firm Sprott. The Sprott Physical Uranium Trust (U.UN) has snapped up around 6m pounds of physical uranium, worth around $240m, since launching on July 19, helping to push uranium prices to over $40 per pound, up from $30 at the start of the year. Global mine supply is expected to be around 125m pounds in 2021.

The Sprott Physical Uranium Trust launched earlier this year and recently began tweeting how much physical uranium was purchased, contributing to the recent spike in prices for this rare earth commodity to a six-year high.The bullish rally in uranium will continue – at least in part – with one fund aggressively taking over the physical market. Investors are also betting that nuclear power will be a key part of the move away from fossil fuels and that a lack of new uranium mines will mean the price has to move further up.

Earlier this year, NAC Kazatomprom JSC (the national nuclear company of Kazakhstan, is the world's largest producer of natural uranium with priority access to one of the world's largest resource bases) announced that it would maintain the truncated production level until 2023, which would strip the market a large part on the offer side.

Lumber Price Reversal: Are the Bottlenecks Promptly Resolved for Good?

Copper Recent Price Hike is Anything but a Temporary Development, which Means Further Upsides are Here to Stay