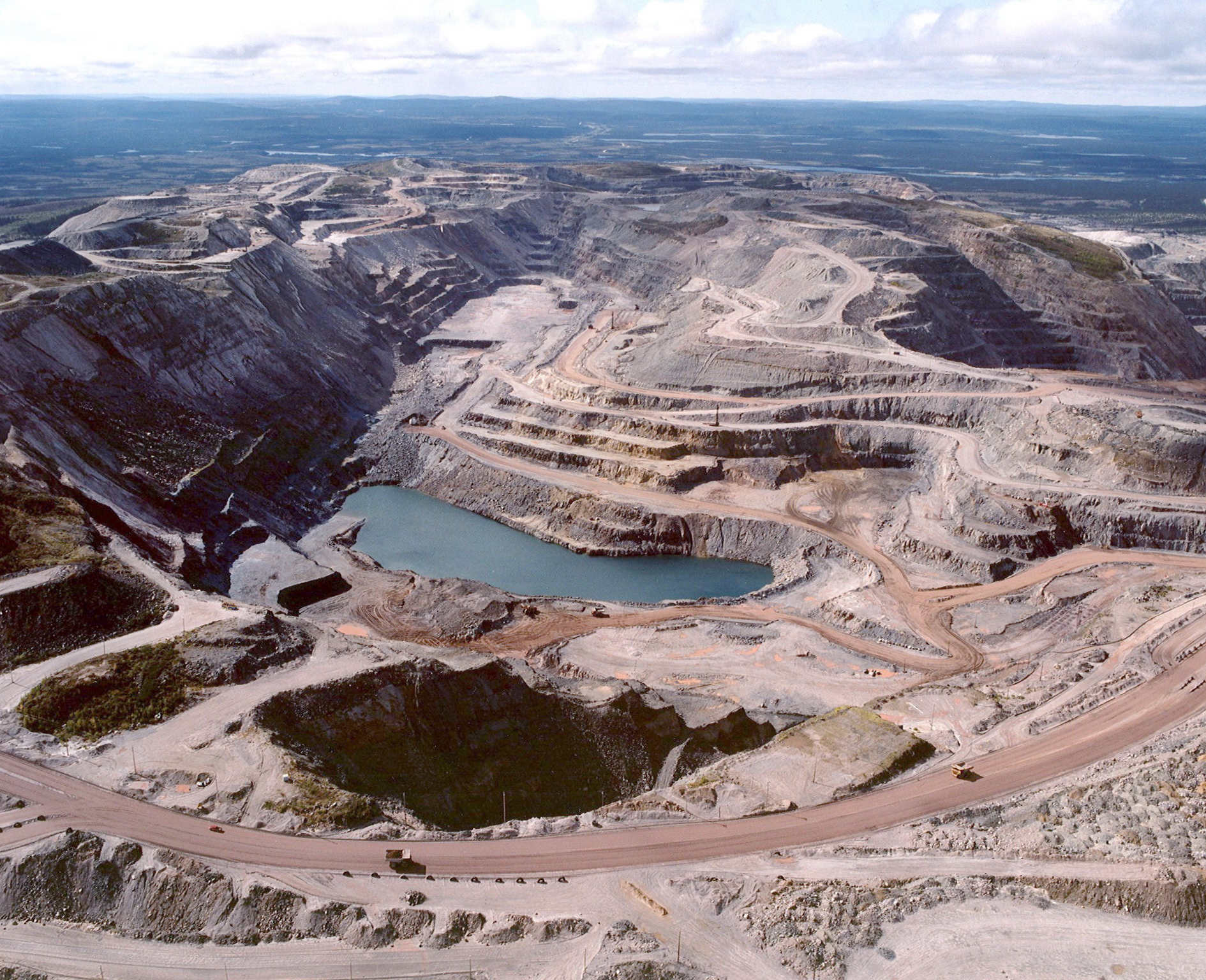 Materials sector stocks ended last week on a -1.03% drop in S&P 500, reversing last week's +2.60% gain. The Materials Select Sector SPDR ETF (XLB) was also in red with a -1.1% slide. However, most of the declines were linked to poor economic data rather than some hard fundamentals – let alone some sensational news arrived today, on September 6.

Despite the sector stocks’ doldrums, metal futures have been confidently advancing for quite a while. But on Monday aluminum in London jumped to a 10-year high, extending a year-long rebound as political unrests, demand surges and production curbs in China raise concerns of supply shortage. The metal has jumped nearly 50% over the past year as consumption growth due to the global economic reopening coincided with output restrictions in China, the world’s biggest producer. The energy-intensive industry has been targeted by Beijing as it seeks to conserve electricity and curb emissions, while a seasonal power crunch has also dented production. Guangxi province, an aluminum hub in China’s southwest, moved to cut output this week.

Also, many U.S. shipping ports like in Los Angeles and Long Beach are jammed by backlogs – a big contributing factor, that still cannot be viewed as a main reason for the continuing price spikes even eyeing the containers that are used to move the industrial metals are in increasingly short supply, according to a recent article in The Wall Street Journal. "There's just not enough metal inside of North America," Roy Harvey, the CEO of aluminum company Alcoa told the Journal.

As if that wasn’t enough, aluminum price in London jumped today to a more than 10 years high amid a coup in Guinea that threatened bauxite supplies from that important supplier. The Guinean military reportedly announced a seizure of power in the country on September 5, arresting the country's president, Alpha Conde; later followed by statements about the closure of borders, the dissolution of the government and parliament, and the suspension of the constitution. Guinea accounts for more than half of the bauxite imported by Chinese aluminum producers.

Aluminum futures (LMAHDS03:COM) for three months delivery on the London Metal Exchange (LME) on Monday traded at $ 2,727 per ton, which is 1.2% higher than at Friday’s close, the highest since May 2011 and inching closer to an all-time record above $3,300. Aluminum prices in Shanghai rose 3.4%, the highest since 2006.

Since the beginning of this year, aluminum grew by almost 40% on the LME due to strong global demand, while its production in China decreased due to new restrictions – now associated with policies to reduce CO2 emissions. Aluminium prices have also been supported by production curbs in Chinese smelting regions often aimed at easing the strain on the power grid. However, the metal steadied after the China Nonferrous Metals Association said in a new report that supply is not in a notable shortfall while consumption isn’t strong enough to warrant such high prices. Many traders still view that statement simply as a calming one. China's production would still rise this year on an annual basis, albeit at a slower pace, resulting in output that is about 500,000-600,000 tons short of expectations at the start of 2021.

Copper Recent Price Hike is Anything but a Temporary Development, which Means Further Upsides are Here to Stay