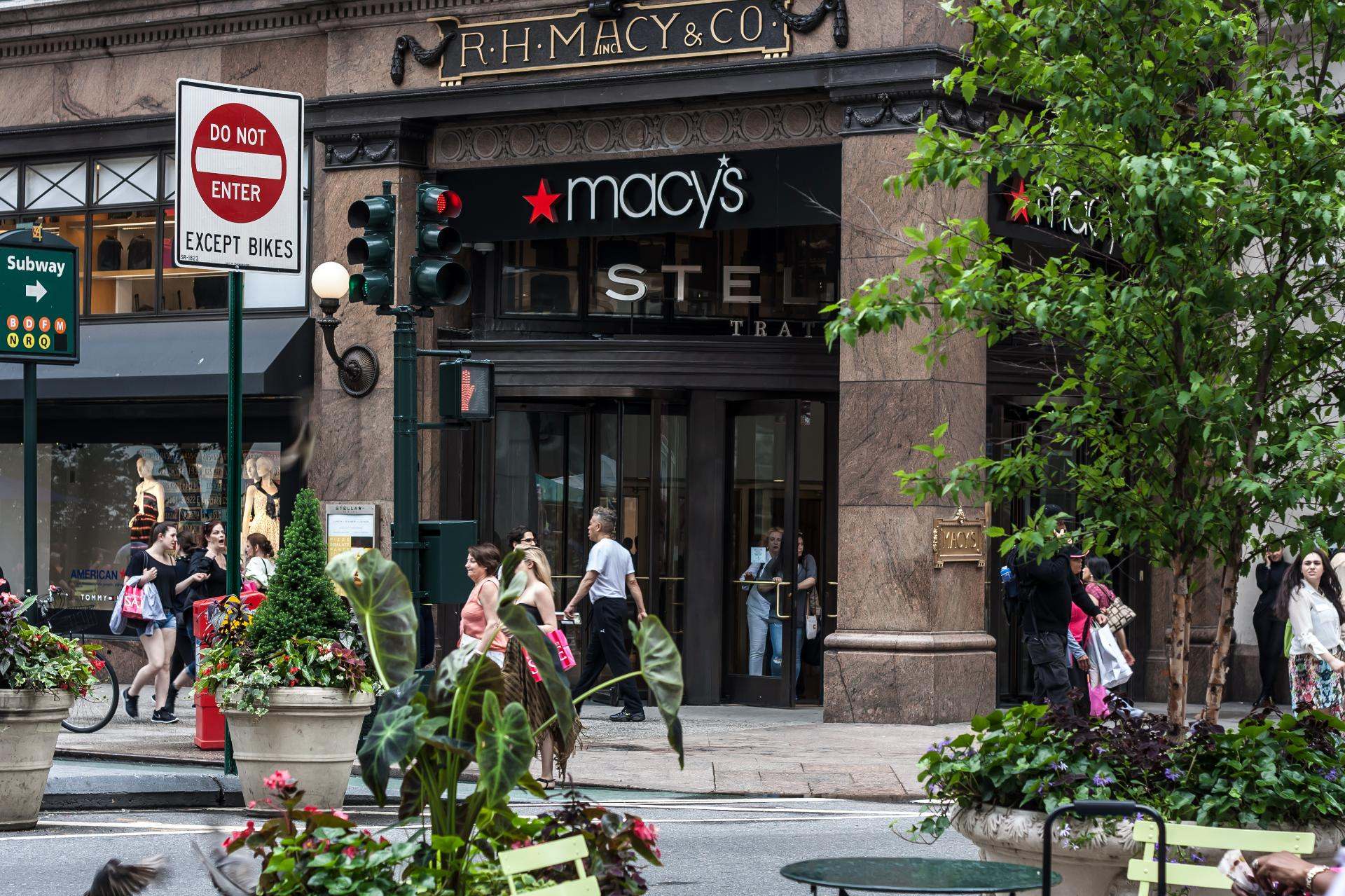 Altogether, the department store stocks have had a stellar year, collectively soaring over 230% year-to-date in 2021, despite wrestling with supply-chain issues and labor shortages. Meanwhile, holiday shopping deals are already available at Kohl's. Kohl's kicked off its Black Friday deals on Nov. 5. It will launch six days of Black Friday deals beginning Nov. 21. It also plans to offer Dashing Deal Days weekends in December.

Kohl's (KSS) saw a 14.7% increase in comparable sales on the quarter and gross margin grew to 39.9% of sales from 35.8% a year ago. As a result, the department store operator swung to a profit with a net income of $243 million vs. a $12 million loss last year. KSS also repurchased $506 million worth of shares in the quarter and plans to repurchase $1.3 billion worth of shares in 2021.

After the updated valuations and taking into account the above-mentioned new considerations, both stocks now look like valid buys.

Microsoft Loses JEDI Deal with Pentagon: Impact on the Stock Valuation and Forecast