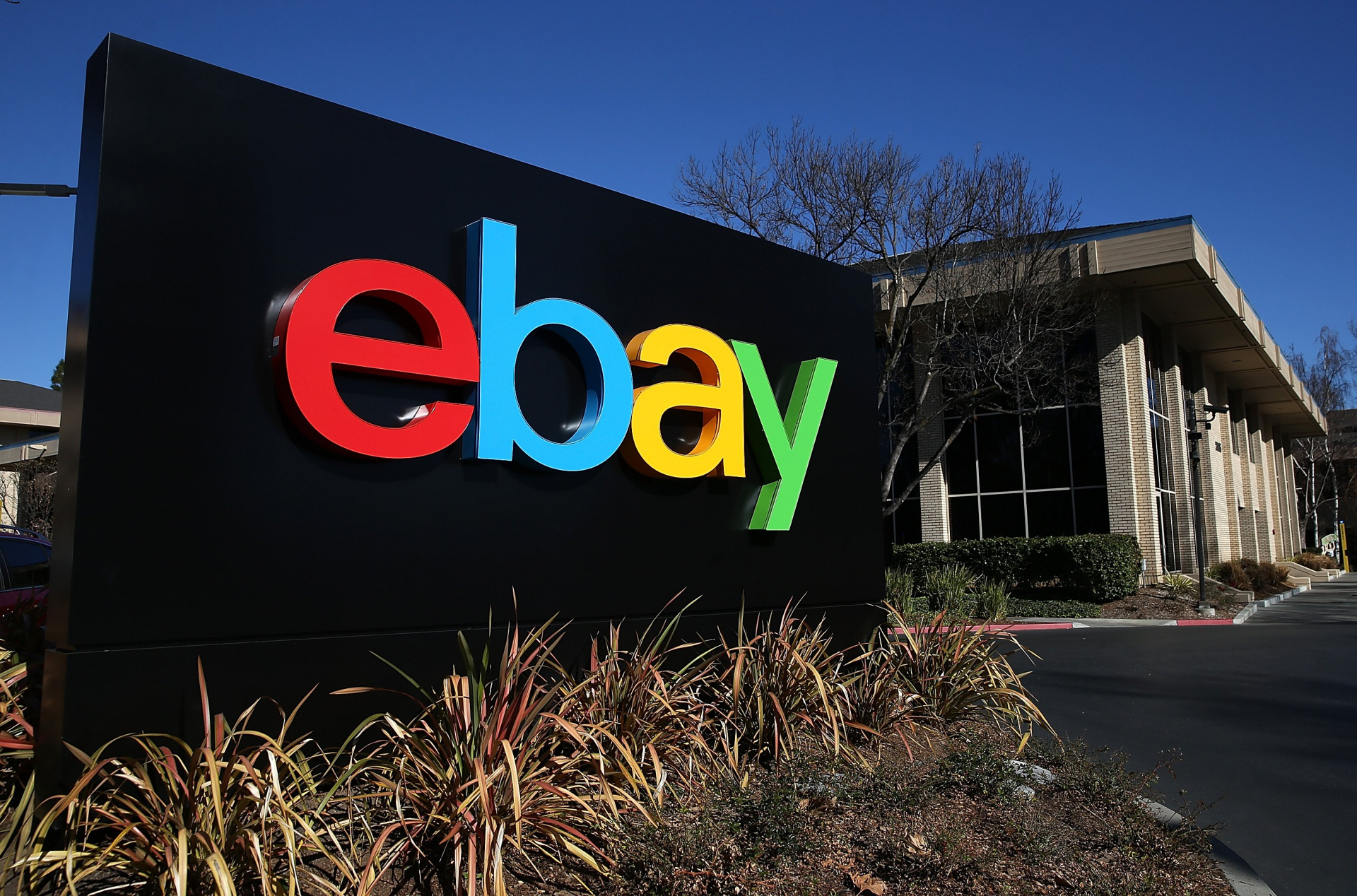 Many investors noticed the upbeat quarterly earnings published by major U.S. and global department stores. The numbers unequivocally tell us that traditional shopping is very much alive. If the conclusion is true, that would mean the digital vendors’ pump in valuations may have been largely overplayed. We want to compare the two most well-known corresponding stocks, Amazon.com (AMZN) and eBay, Inc. (EBAY) – the companies that don’t carry out offline retail operations – in order to check if they still have fair valuations.

Amazon expanded its partnership with Affirm as its exclusive BNPL option through January of 2023 and PayPal announced that Amazon will now accept payments from Venmo. Now, Amazon is focused on adding its digital wallet, Amazon Pay, to its long list of profit centers, as it has with AWS, Amazon Video, Kindle, etc. In 2021 to date, Amazon (AMZN) has processed over $450 billion in GMV (gross merchandise volume) and the e-commerce giant has been receiving around 1.5 million orders a day.

Earnings: $6.12 vs $8.92 per share expected, according to the consensus estimate

Revenue: $110.81 billion vs $111.6 billion expected, according to analysts surveyed by Refinitiv.

Shares of AMZN since then rose by almost 10% reaching P/E of more than 70 on the profit margin of 5.74%. Amazon 's Q3 revenue of $110.8 billion translated into a two-year compounded annual growth rate of 25% versus a pre-pandemic growth rate in the low 20% range.

Speaking about eBay (EBAY), its shares dropped since its Q3 results’ publications by almost 6%, while the company’s management attributed the registered decrease in buyers to fewer lower volume buyers as “the company focuses on buyers that are willing to spend more”. In reality, eBay may be losing its market niche not only to Alibaba (BABA), but also to its main rival Canadian Shopify (SHOP). eBay’s revenue, however, did go up 10.6% YoY, but the annual price inflation effect must be accounted for. Still, GMV (gross merchandise volume) is on a declining trend, falling 10.2% YoY and 13.7% sequentially.

However, eBay’s P/E is only a third of Amazon’s coming at 25 on the profit margin of 12%. So in absolute terms, eBay’s valuations look more reasonable as opposed to Amazon’s ones. Having said that, Amazon is apparently priced as an international company, unlike eBay. Amazon users who travel worldwide certainly value the company’s ability and willingness to follow them no matter where they are. In contrast, eBay’s frequent refunds because either the published merchandise may no longer be available, or because the vendor doesn’t send it internationally, even though that provision may not be stipulated in the ad, discourage many worldwide shoppers or U.S. travelers. The ability of a business to accommodate and maintain its global expansion is usually factored 1:4 to 1:5 versus nationwide market expansion-focused peers.