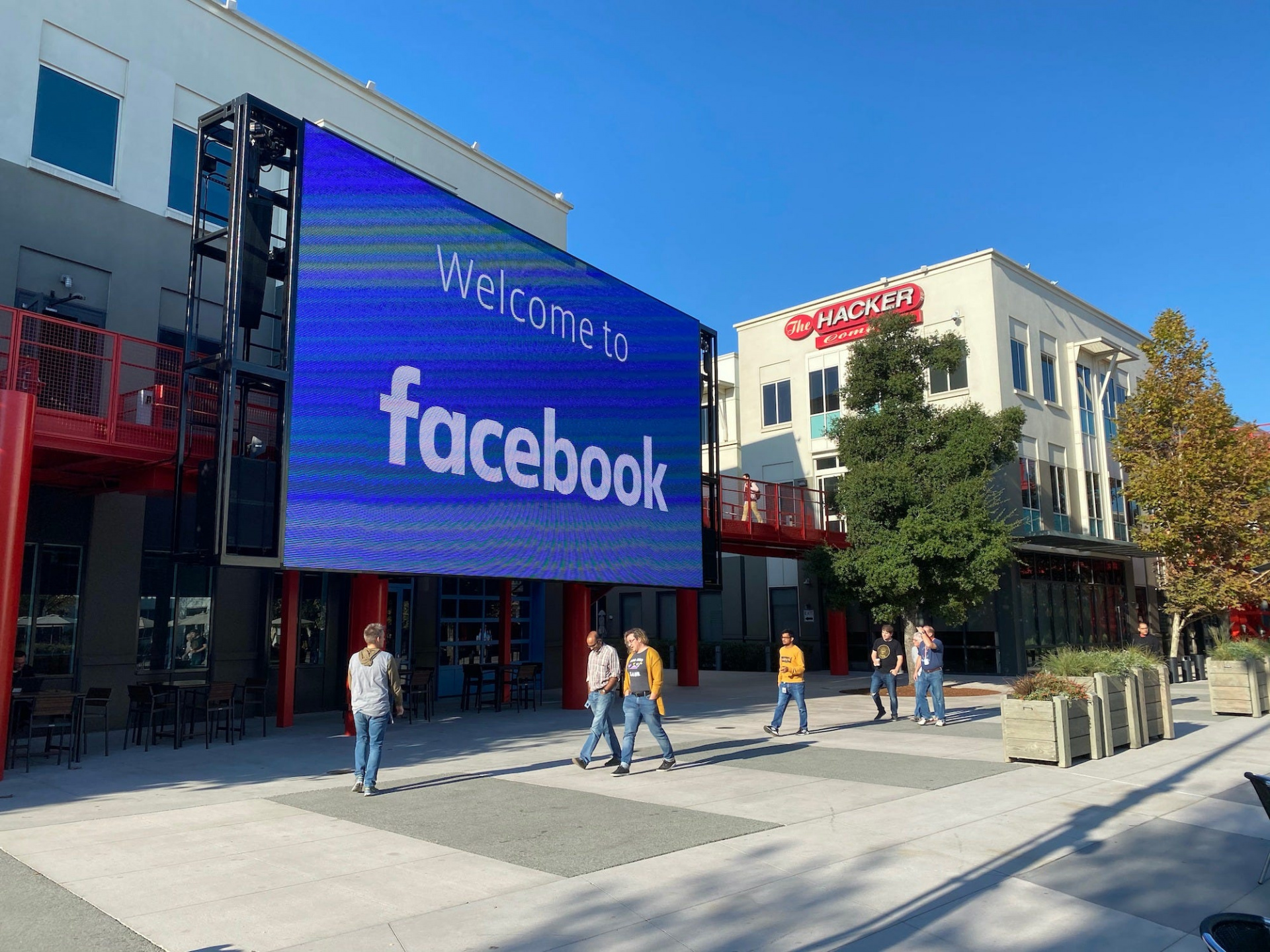 As we all know, yesterday Facebook's (FB) stock dropped by more than 5% at its lowest point, culminating in its 15% decline that has taken place since mid-September. As a result of the slump in Facebook’s MarketCap, sources say, Mark Zuckerberg’s personal worth evaporated to $120.9 billion, which placed him below Bill Gates in the fifth ranking on the Bloomberg Billionaires Index.

Bloomberg added that Zuckerberg lost about $19 billion of wealth since Sept. 13, at a time when he was worth nearly $140 billion.

Although many believed that the 7 hour-long outage was caused by a hacker attack, the Facebook spokesperson said those were the “incorrect configuration changes” that led to Monday’s disruptions that heavily impacted users of the social platform, as well as those on WhatsApp and Instagram. Vice president of infrastructure at Facebook suggested in his media post that “configuration changes on the company’s backbone routers that coordinate network traffic between Facebook’s data centers caused issues that interrupted communication”. “This disruption to network traffic had a cascading effect on the way our data centers communicate, bringing our services to a halt”.

Although today everything seems to be back on track, the ripple effect is still there. First and foremost, users got a hard lesson on how vulnerable today’s IT infrastructure is. Second, they try to reassess the whole concept of virtual businesses and the importance of having more “tangible elements” that they do now. Third, is the unknown size of the damage. Although Facebook and Instagram are perceived mostly as entertainment venues, WhatsApp has been used by many businesses around the world as a primary communication channel with their customers and suppliers. For example, yesterday at one of the Facebook-dedicated chatrooms at ClubHouse several speakers referred to WhatsApp as a vital application for Indian taxi drivers and even many global pilots of the small aviation, who use WhatsApp to communicate with air traffic control officers.

What is Major Takeaway of HP’s Quarterly Earnings Report and Whether Former Covid Lockdown Beneficiaries Uniform at Being Able to Solidify Their Post-Covid Performances?