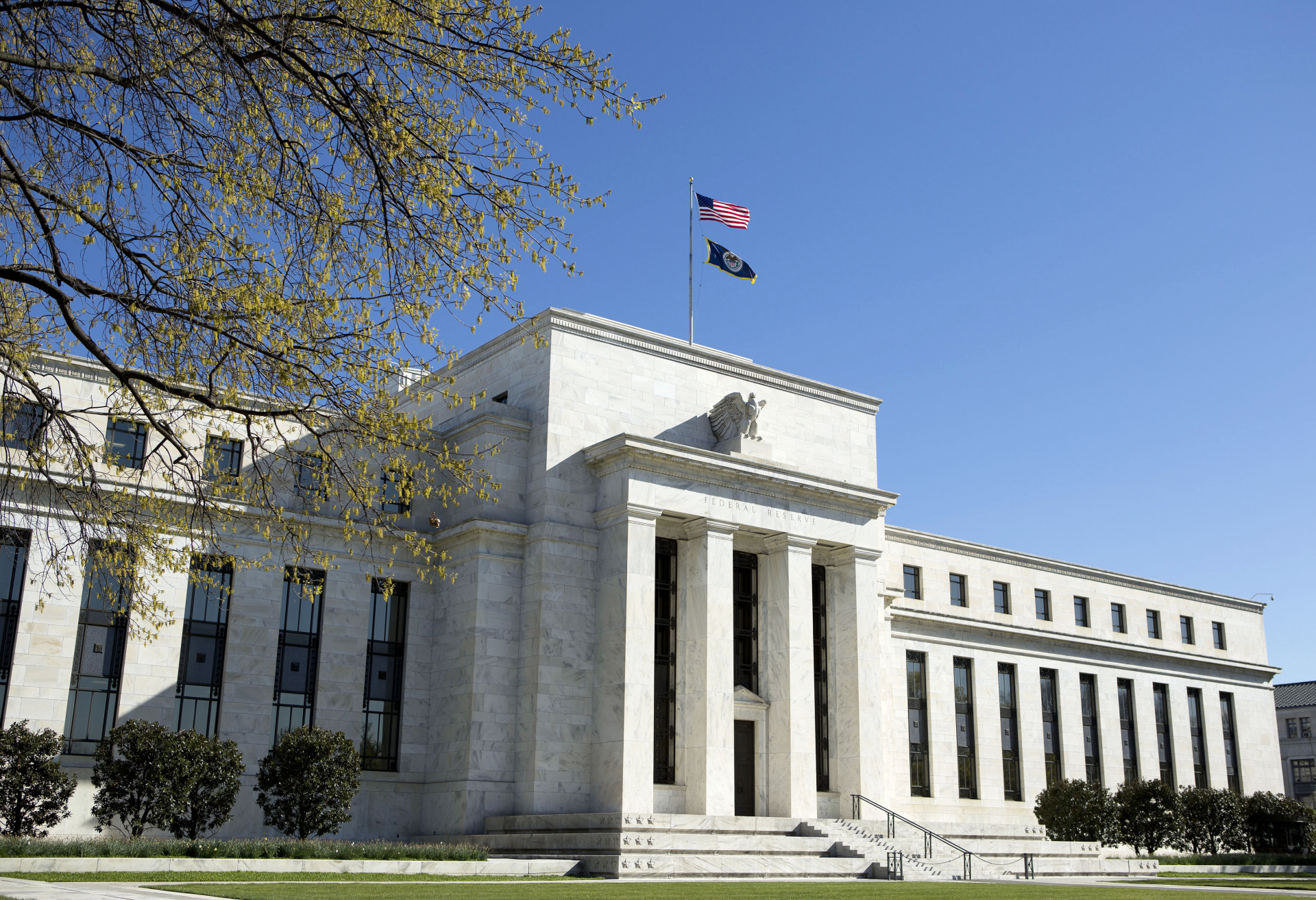 Dow Jones U.S. Banks Index (DJUSBK) has been underperforming, losing nearly 3% over the last month. 1H 2021 earnings season kick-started yesterday with JP Morgan Chase and Goldman Sachs numbers broadcasted. As we already know, crashing reports were overshadowed by poor economic data. The U.S. Bureau of Labor Statistics revealed in its report.that the U.S. CPI unexpectedly soared by 5.4% in June on an annual basis which is its highest rise for all semiannual periods observed since August 2008 and comparable to numbers normally communicated by emerging and frontier markets. Stripping out food and energy brings the annual rate to 4.5%, the quickest since 1991. On a monthly basis, the figure grew by 0.9%, which is the largest MoM change recorded since June 2008.

JP Morgan Chase (JPM) released its semiannual earnings. They came in at $3.78 per share, exceeding the $3.21 per share estimate. Revenue rose to $31.4 billion, topping the $29.9 billion estimate. Positives in the JPM report included a rise of average loans by 1% QoQ, average deposits by 4% QoQ, as well as iInvestment bank fees and commissions were up 25% YoY.

As we know by now, Goldman Sachs (GS) also reported that Q2 earnings that profoundly beat the consensus estimate as investment banking revenue reached its second highest quarterly level, propped up by its financial advisory, corporate lending, and underwriting units. Q2 EPS were $15.02 vs. consensus of $9.85; compared to $18.6 in Q1 and $0.53 in the year-ago quarter.

The main question now is, therefore, whether different interpretations of the ongoing inflation data is capable of derailing a wide spectrum of public companies’ individual reports, to what extent and in what sectors. As many analysts rightfully point out, Fed’s Chairman Powell’s main job will be to sound more convincing against the regional Fed presidents, who will only get louder in their calls to (at least) remove policy accommodation – let alone reiterate the pronounced hawkish tone. Thus far, Minutes of the Fed’s June meeting indicated that Fed officials had an unusually polarized discussion about when to slow down, or taper, the asset purchases. That is the likely first step in backing away from its easy policy stance.

The most appalling truth is that banks’ earnings numbers appear backward-looking this time around. They are reporting the periods when their clients were awash by stimulus checks which helped them grow their passive investments where U.S. banks acted as intermediaries. Now the biggest fear is that due to rising inflation coupled with the fatter capital gain tax they will face an increasing shortage of disposable incomes as salaries and wages are largely kept intact. This will prompt them to start reducing their investments. The biggest outlook booster for the banks is the expectation of an ultimate Fed rates’ hikes, or, at worst, just change of its rhetoric. Although the latter is not only possible, but looks very likely, the real action is severely constrained by a lack of budget funds to service government debt in case corresponding outlays will increase pro rata the Fed funds Rate.