Russian Ruble’s Unexpectedly Brightening Outlook Thanks to Sum of Factors 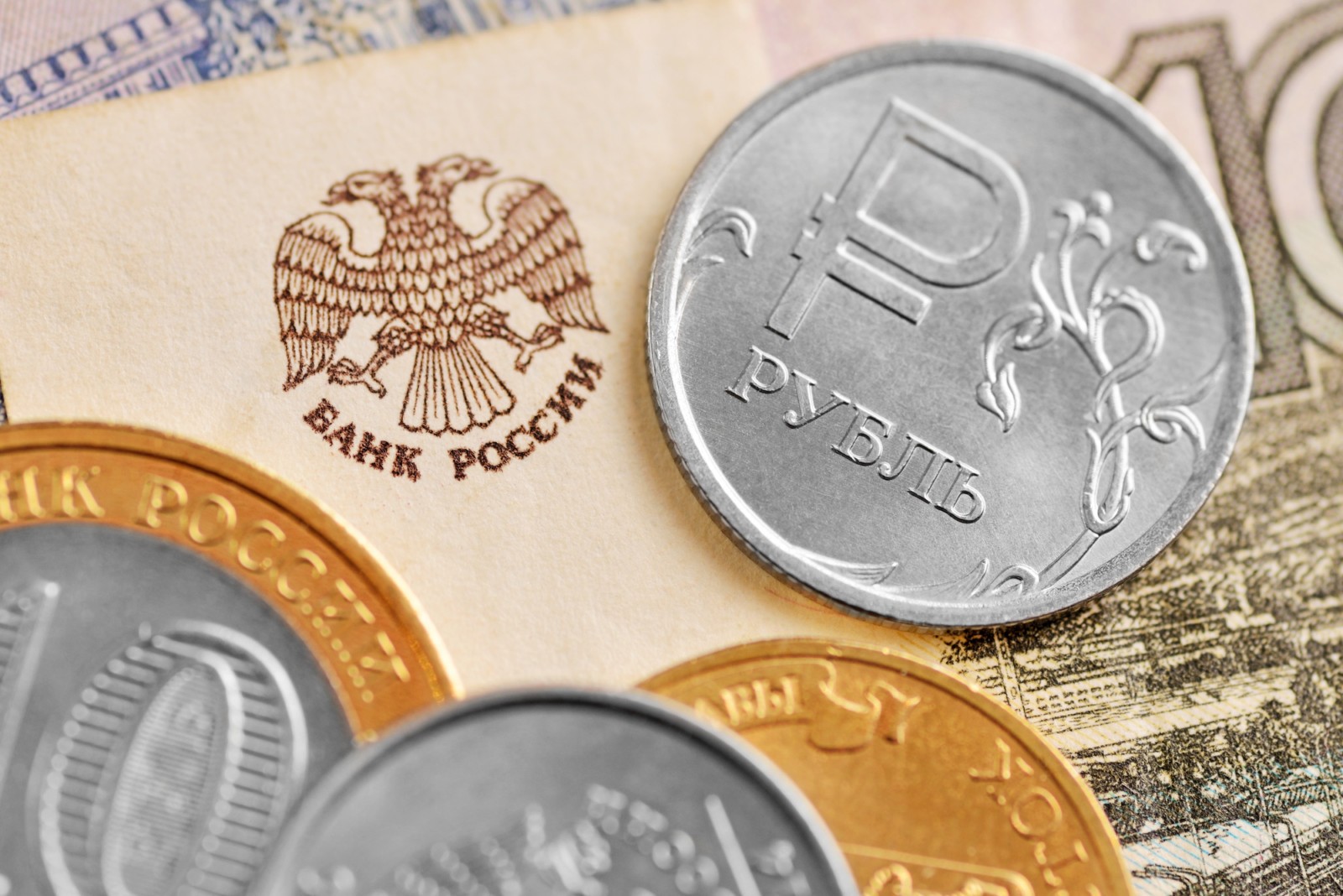 The ruble and Russian stocks welcome a price rally in the commodities sector. The spot gas price in Europe has come closer to the historic maximum ($ 1000 per thousand cubic meters). At the same time, the gas price expressed in euros per MWh has already surpassed its own record. The price of the frontline (October) futures on the spot TTF gas index on the ICE Futures exchange on Wednesday afternoon reached €79.305 per MWh.

Meanwhile, according to a research report issued by Bank of America (BAC), the global oil market in early 2022 may see three-digit numbers, which it seemed to say goodbye to in 2014. The "black gold" market is already in deficit with production below consumption level due to the OPEC + deal, the demand recovery during the peak summer season and impacts of recent U.S. Hurricanes Ida and Nicholas. According to Francisco Blanche, strategist at BofA Europe, “... the demand for oil is taking its revenge on the consumption of gasoline, marine fuel and raw materials for the chemical industry”. A new oil growth momentum may be set by the growing demand for fuel oil, which may have to switch to European countries, facing inventory constraints by themselves”.

Last week, the Bank of Russia’s (CBR) Board of Directors raised the key rate by 0.25 percentage points – up to 6.75%. As a result, the indicator is now at its highest level since October 2019. At the end of last year, inflation began to spiral above the target of 4%, and inflationary expectations began to rise (in April they reached their highest since February 2017, at 11.9%), and CBR began its series of key rate hikes. CBR did so for the first time on March 19, outright increasing the rate to 4.5%. Previously, the Russian regulator took such a step as far back as December 2018.

At the same time CBR maintains its daily dollar purchases on the open market at approximately $14.3 billion a day indicating it has no plans to either slow down or ramp up the planned currency intervention volumes.

All above factors jointly contribute to the brightening short term outlook for Russian national currency, i.e. ruble is gradually recovering from its summer losses, ranking third among its EM peers. Ruble added another + 0.5% to 72.66 after falling 0.3% a day earlier.

The dollar was mixed-to-higher during the week

The Dollar Strengthening against Most Assets: What is Hiding behind the Scenes?